PAST TO PRESENT: IN WHICH ARAM BAKSHIAN JR REVIEWS "CHARGE!" 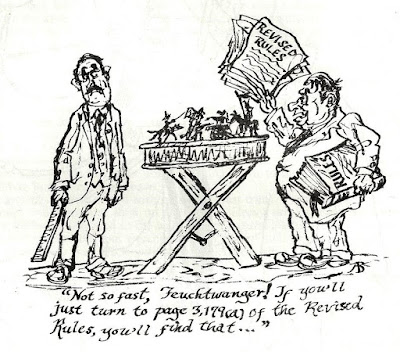 Detail of the cartoon found in the review of Charge from the 1968 Vedette, Journal of the National Capital Military Collectors, Vol 4, No 5/6. Oct/Dec. (As usual, clix pix for Big Pix)

In this post, dear reader, we go on an offshoot of my e-books for antiquarians series. Still in bookish territory, we delve into Ed M's hobby archives for material. Found at the intersection of my bibliophile and hobby interests are my several and sundry collections of vintage wargame publications: complete sets of the Courier, Potomac Wargamers Review (eg, PW Review), Midwest Wargamers Association Newsletter (otherwise known as MWAN), a goodly number of Jack Scruby's Table Top Talks, a smattering of Pat Condray's Armchair General, a few International Wargamers, and a hefty load of Donald Featherstone's Wargamers Newsletter--and a few others.  These are among the more well known wargaming publications. 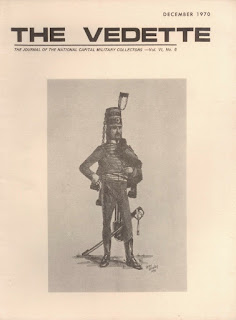 In this blog post, however, I will shew something from a lesser known magazine. To whit, The Vedette, Journal of the National Capital Military Collectors.  This was a membership newsletter/magazine for military figure painters/collectors that ran from the early 1960s (the first issue I have is from 1965) to 1978.  In a moment of Kismet, I happened on a goodly stack of these in a box under a flea market table at a wargame convention, priced at next to nothing (another sad case of a remnant of a deceased gamer's collection being moved along).  I  hadn't heard of the magazine, but upon perusing it,  I was immediately hooked.  I bought the collection and later proceeded to expand upon it on via ebay and the Antiquarian Book Exchange.  In its pre-internet days, the Vedette provided superb information on units, uniforms, military history, and hobby news of interest to its subscribers/members--and it also touched on the emerging hobby of wargaming. 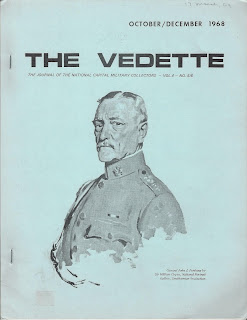 Cover of the Oct/Dec 1968 Vedette
So, in this post, dear readers, I present two book reviews from the venerable Vedette: one of wargaming interest and one of historical interest.  I must add that the prose found in this publication is of a high standard. The contributors, such as Aram Bakshian, Jr (author of these particular pieces), were often accomplished professional men with wide experience, well versed in history, and often with publishing credentials.  I scanned these pieces hoping that they would expand sufficiently upon clicking to be readable.  However, they are also available via pdf  as an alternate. 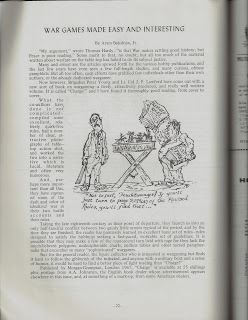 The first item is Aram Bakshian Jr's one-page review of Charge! (then newly released).  The 1968 sentiment seems very 2019, don't it? 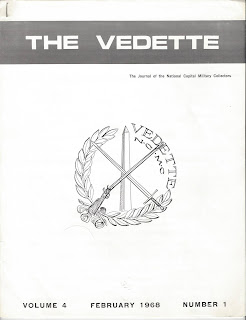 The second piece  comes from the February 1968 Vedette.  It is a book review of Constantine Brown's The Coming Whirlwind. It reads as a remembrance of the author, a charming anecdotal summary of the book, and a wistful rumination on times past.  A worthy read all by itself.  There is also a very characteristic bonus historical bon mot after the review--the sort of thing often found in this publication. 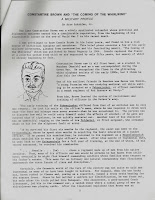 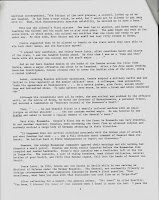 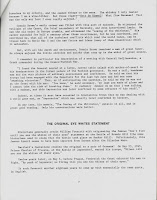 Aside from their intrinsic value, these Vedettes have brought many interesting books and authors to my attention through their reviews and references.  As a matter of fact, I am looking forward to receiving my copy of Constantine Brown's Whirlwind as I type this (somehow, I had failed to order it sooner!).

I hope this post proved of interest. If so, I'll continue to occasionally dip into my archives to do others.